An Expereince That No Blockbuster Can Give You 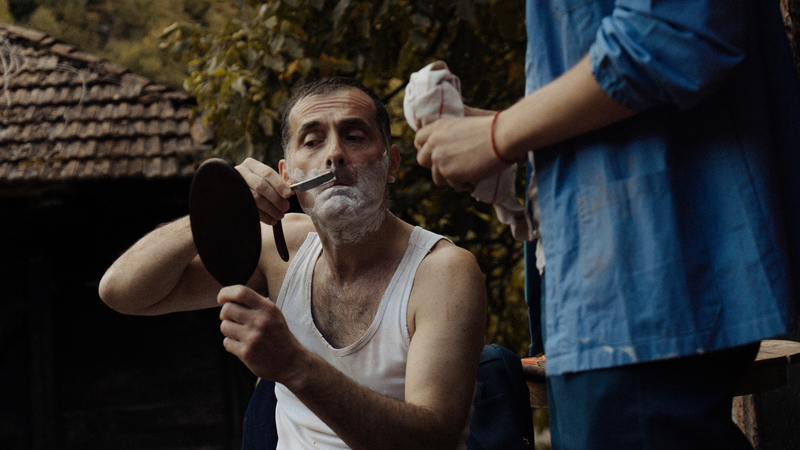 RAVING REVIEW: Sometimes, the most simple stories will leave the longest-lasting impressions on you. This film has had me thinking almost constantly from the first scene. The way I was pulled into the film's narrative felt almost surreal.

WHERE THE ROAD LEADS is a masterful debut feature film that manages to capture the essence of small village life in a way that is both relatable and thought-provoking. The story follows the arrival of a mysterious outsider in a remote community and the tension and intrigue that ensues as the villagers begin to suspect that he may be the cause of recent issues.

The film's director, Nina Ognjanovic, a young woman from Belgrade, Serbia, has managed to create a visually stunning and emotionally charged masterpiece that is both raw and authentic. Using real-world lighting and the rugged, remote location adds to the sense of isolation and disconnection at the story's heart.

The cast's performances are also noteworthy, with special mention of the lead actress, Jana Bjelica, who manages to convey a sense of determination and vulnerability in her portrayal of a young woman trying to protect the outsider.

One of the film's most striking aspects is its ability to explore the complex dynamics of small village life in a nuanced and powerful way. The villagers are portrayed as welcoming and suspicious of the outsider, and this dichotomy is expertly explored through the script and performances. The director has also managed to create a sense of unease and tension in a tangible and unsettling way.

Overall, WHERE THE ROAD LEADS is a triumph of independent filmmaking that showcases the incredible talent of its director and proves that small-budget films can be as powerful and impactful as big-budget Hollywood productions. It is a film that will stay with you long after the credits have rolled.