This One Will Put Your Emotions to the Test 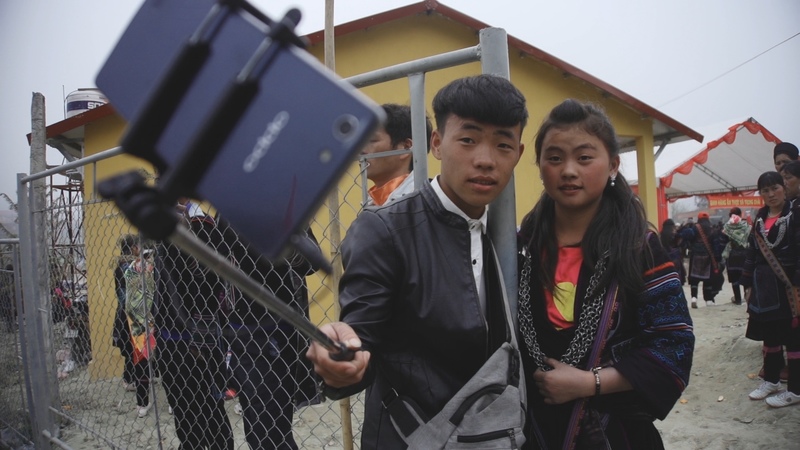 MOVIE REVIEW
Children of the Mist

RAVING REVIEW: On my quest to watch every Oscar-nominated film every year, I run across some incredible movies that are both eye-opening and sometimes incredibly hard to process. That was the case here; this is one of fifteen short-listed films (we’ll find out on January 24th if it makes the cut and gets a nomination.)

CHILDREN OF THE MIST is a poignant and powerful documentary that delves deep into the lives of the Hmong ethnic minority. The film, directed by the Hmong filmmaker Hà Lệ Diễm, who personally experienced the struggles of growing up in the mountainous regions of Northeast Vietnam, offers a unique and nuanced perspective on the traditional customs and practices of the Hmong people.

With a population of 11 million, the Hmong are dispersed throughout South China, Laos, and Vietnam, with many residing in isolated mountain regions. Their primary means of survival is agriculture, particularly rice cultivation on steep terrains. The film centers around the story of Di, a young girl from a remote village located in the misty peaks of Northwest Vietnam, as she grows from childhood to adolescence, providing the viewer with a rare glimpse into the lives of the Hmong people.

As Di grows older, she is forced to confront the harsh realities of her world. The weight of adulthood and the burden of tradition replaces her carefree and innocent childhood. Her relationship with her mother becomes strained as she tries to navigate the expectations placed on her as a Hmong girl while also struggling to reconcile them with her desires and dreams.

But the film takes an even darker turn when, on Lunar New Year's Eve, Di's parents return home to find the house silent and Di missing. The viewer is then privy to the disturbing reality of certain cultural practices that can turn violent and dangerous, raising critical ethical questions about the role of tradition and custom in society and the importance of education in eradicating these reprehensible practices.

This film is emotionally charged and may be hard to watch for some, especially for those with daughters. It is a powerful and impactful film that is not for the faint-hearted, and this is the director's first feature documentary film project. She was a Sundance Institute Documentary Film Program grantee. It is an intellectually stimulating film that delves into the complexities of the Hmong ethnic minority, and it is a must-watch for anyone interested in understanding the cultural practices of the minority group.