A Morgan Freeman Who Dun It? 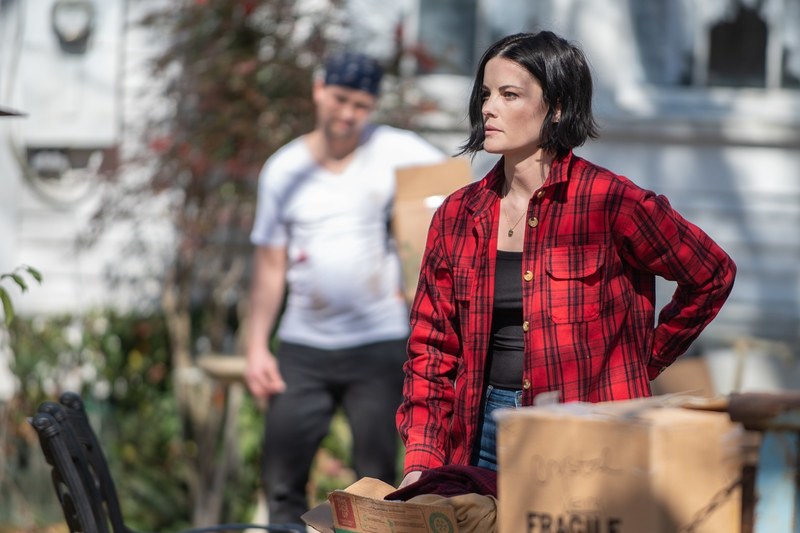 MOVIE REVIEW
The Minute You Wake Up Dead

RAVING REVIEW: This proves there is more to a film than its cast. Even with some big names throughout the runtime, the lack of originality or suspense in this “thriller” leaves the viewer hoping for more and never getting that ultimate payoff.

The film starts okay but then quickly dives into a nearly incoherent mess as the characters do not understand how the world works around them. The lack of any real twists or turns throughout the film leaves you unsatisfied as you keep hoping for more and ultimately end up let down.

Even the addition of Morgan Freeman (SE7EN, DRIVING MISS DAISY) and Jaimie Alexander (THOR, BLINDSPOT) isn’t enough to salvage this one. While they’re on screen, you at least have a moment of reprieve; the poorly written dialogue for them undercuts their stardom. I will say that the film's production values are a saving grace to some extent. While I may not have believed the characters, I was sold on this backwoods town.

I’d regret not mentioning the Morgan Freeman aspect that so many are talking about. Most people can’t understand how or why Freeman would act in something like this. There’s a long list, but first and foremost is that most actors work to make money. Sure, they would like to be in all Oscar-caliber films, but that rarely happens. It’s also hard to judge a finished product on an often unfinished script. It would be like getting straight A’s throughout your schooling; sure, it happens but not often.

If the film could have stuck to a more believable reality, it would’ve done wonders for it. Sadly it ventured into this odd territory of crimes that just don’t make sense and having people do things… well, things that people wouldn’t do.