You'll Never Look at Yourself the Same 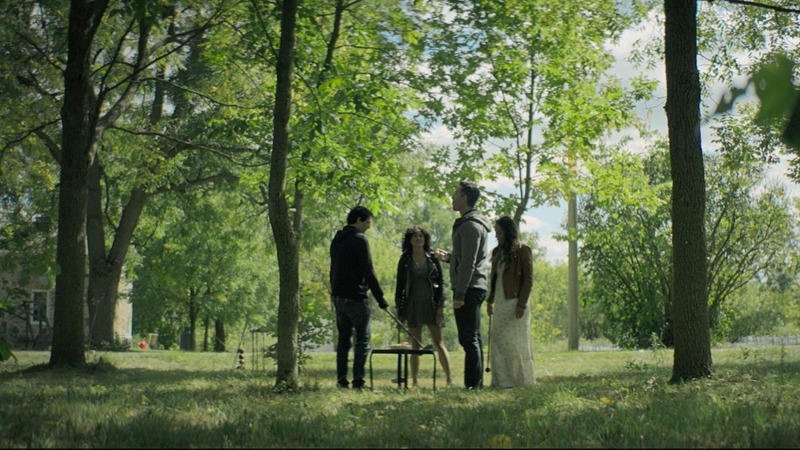 RAVING REVIEW: A film that is almost too close to reality for comfort. Many strong performances throughout the film give you something that makes you think in the end, a day later, and I’m still pondering all of the possibilities.

First and foremost, you can easily see who is and isn’t a COVID denier by reading reviews for this film. Sure, this isn’t about COVID itself, but it’s something not that far removed. Instead of a pandemic traveling through the air we breathe, this one travels solely in the water we drink. Early in the film, it’s questioned how to balance too little or too much water. I found that interesting, maybe I’m overanalyzing the question, but it seemed like it could be talking about far more than water.

Sure, the film has a few bumps in the road, but that doesn’t stop it from paralleling the natural world that we’ve seen far too often. It’s a little unsettling seeing the world portrayed that close to what it is but that also grounds the film in an uncomfortable reality. As I referenced earlier, I think the too much/too little reference works well, especially when it encounters the relationship in the film. At no point does the film expand beyond its world, which I think is essential; for the most part, it keeps to a small story. Focusing on the battles one person can go through, even as the world burns around them.

More than anything, this film shined with how natural the cast felt with one another, I don’t know the backstory, but I would be shocked if some of them hadn’t worked together in the past. There were only a few moments where I was taken out of the story; more often than not, it felt like real-life conversations between lifelong acquaintances.

[photo courtesy of CRANKED UP]