Bob Barker Had It Right All Along

by Chris Jones
Published on December 5, 2022 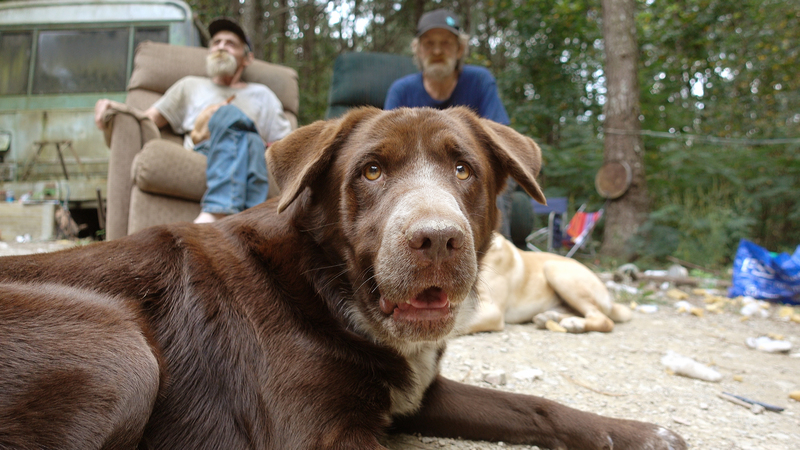 Genre: Documentary
Year Released: 2022
Runtime: 1h 10m
Director(s): Samantha Wishman, Christina Thomas
Where To Watch: Releasing on VOD on major platforms and DVD in the US and Canada on December 13, 2022, from First Run Features

RAVING REVIEW: A feature-length film that took Sarah McLachlan’s ASPCA commercial and expanded on the importance of preventing animals from getting into these situations in the first place.

In the words of the long-running Price is Right host, “This is Bob Barker reminding you to help control the pet population — have your pets spayed or neutered.”

Unfortunately, this documentary will break your heart as its message tries to convey the film's purpose. Without question, this film was created to serve one goal, and it does so excellently. We see the story of groups of individuals who have come together to bring millions of dogs from the south up to the north, where more adopters are available.

That sounds like an ultimate win/win, right? To some extent, it’s beautiful that so many of these strays have found new forever homes. What you don’t read about in the news articles are the countless others lost to time, overcrowding, and more. This is meant to show the story of Monda Wooten, Ann Brown, Ruth Smith, and others who volunteer to help these strays.

Sadly, when push comes to shove, they can only make a small dent in these numbers. Even with the popularity and idea of spaying and neutering, the real-world numbers show that it’s an uphill battle. I don’t mean that as a negative; the work these people do are excellent, but sadly it’s a nearly never-ending battle.

Ultimately I would say that this is more of a PSA than a documentary, but that doesn’t take anything away from the importance of the film or its message. I would have liked to have seen a deeper look into the world of some of these strays. So many stories were covered that they all blended instead of getting each story each deserved. I think that may have been the point to some extent, but at the same time, it took away the potency of some.