A Dark Comedy That Offers a Punch

by Chris Jones
Published on November 2, 2022 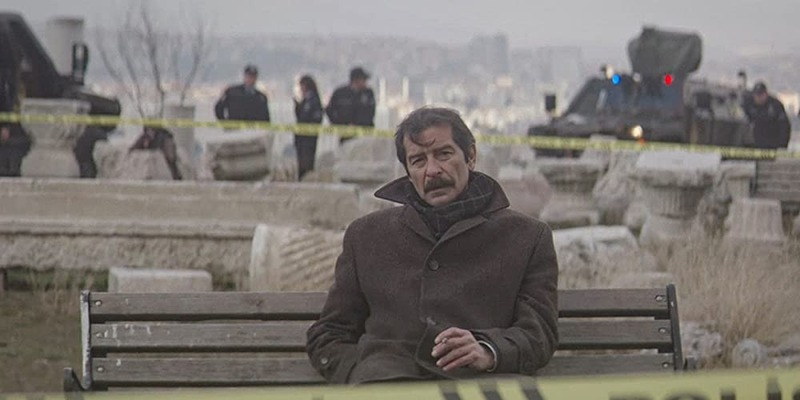 RAVING REVIEW: A film that tells a story you wouldn’t expect. Made as a metaphor for the people without a voice, Director Emre Kayis wanted to mix humor with passion.

Winner of the Toronto Film Festival's FIPRESCI Jury Award, deservedly so! This genuinely has the charm to spare and is such a unique story that you will feel like you’re part of this journey. Kayis stated, “This story is about the wounded, bleeding ground I live on. I made a film about people who are under threat of extinction. For me, Anatolian Leopard is another pretext to contemplate human and country’s nature.”

The film screams so many emotions that it is almost too much but manages to find its balance with the dark comedy that drifts into depression at times. The definition of a slow burn which works for the story; it's intentionally dialogue-driven, which helps counter the impact of the darker comedic elements.

The look of the film goes so well with the story, and it gives you the tone and setting through some simple visuals. The desaturated look of the film provides an almost otherworldly look and a feeling of being in a constant fog. At the core, the story's absurdity balances out the movie; you become so invested in the detective style while building suspense while trying to figure out the path forward.

I genuinely love a dark comedy; it takes a good combination of writing and directing to balance the darker tone and finding the humor in it. This is done deliberately, the ability to pace the film and keeping it a slow burn is artfully done and shows the balance with the importance to detail throughout.

While this may not be something for everyone, for those who take the leap, this will be well worth the adventure.

I’m always happy to hear from my readers; please say hi or send me any questions about all things movies.